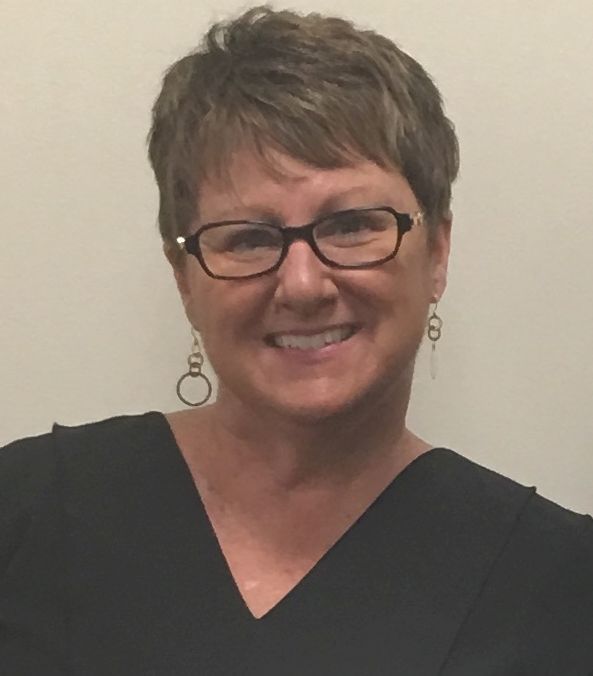 Immediately following her ordination as a woman priest in 2013, Mary Sue served as director of the Women’s Center at the Louisville Presbyterian Seminary.
She currently ministers as a chaplain at a psychiatric hospital in Louisville. She is founder and president of the Louisville Coalition for CEDAW, a nongovernmental organization that seeks to implement locally the principles of the United Nations human rights treaty for women. As part of this advocacy work, she volunteers monthly at the Free2HopeWomen’s Drop-In Center, a safe haven for trafficked and prostituted women.
Every other month, she presides at a housechurch Eucharistic liturgy with Christ Sophia Inclusive Catholic Community.